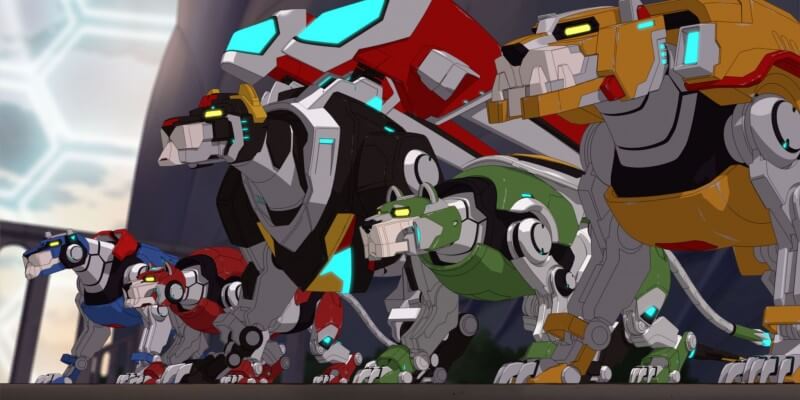 Friday, June 10 marks the return of Voltron on Netflix with DreamWorks Voltron Legendary Defender. Can you guys seriously believe we’re getting new Voltron? I can’t. So much so, that I’ve already written the word “Voltron” four times in one paragraph — a nerdy journalism no-no.

Lucky for all of us, IGN has released a juicy sizzle reel featuring all new footage from the series. Check it out below!

UGH! I can’t wait. The animation looks stellar, and it still retains the classic look of the iconic series while upgrading it with a modern flare. Who could ask for more?

Want some more? Here’s the official trailer, straight from the do-no-wrong folks at Netflix:

Are you guys ready to embrace the awesomeness that is Voltron Legendary Defender? I can’t be the only one losing my freaking mind over this. Let me know what you think in the comments below!