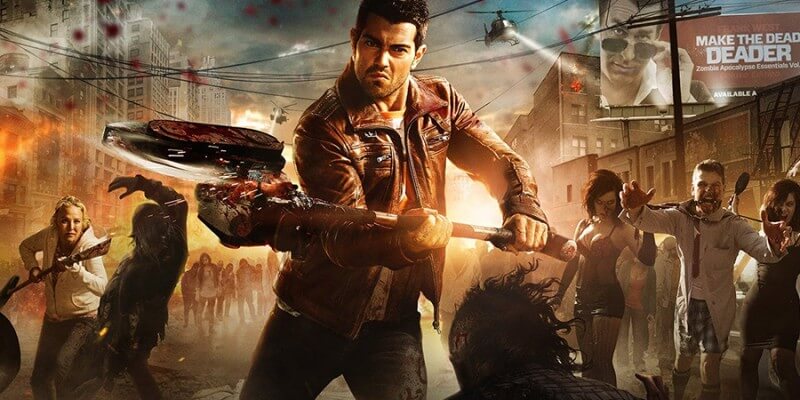 Well I didn’t see this one coming!

Granted, I didn’t hate Crackle’s Dead Rising: Watchtower. If there was ever a way to adapt the blockbuster video game franchise while retaining the strange and goofy nature of the source material, that was it. So, despite sticking to my guns on the fact that nobody (except your grandmother) uses Crackle, it’s nice to see a sequel happening!

Check out the official trailer below:

DEAD RISING: ENDGAME drops us into the zombie-infested quarantined zone of East Mission City where investigative reporter Chase Carter (Jesse Metcalfe) must stop a secret government conspiracy which, though seemingly aimed at ending the country’s zombie epidemic, will also kill millions of innocent civilians. DEAD RISING: ENDGAME is based on the hugely popular Dead Rising video game franchise by Capcom, which has sold over 9.1 million copies worldwide.

Are you ready to get back into the world and face the undead? Let me know what you think in the comments below, and stick with Inside the Magic for all your zombie-squashing needs!