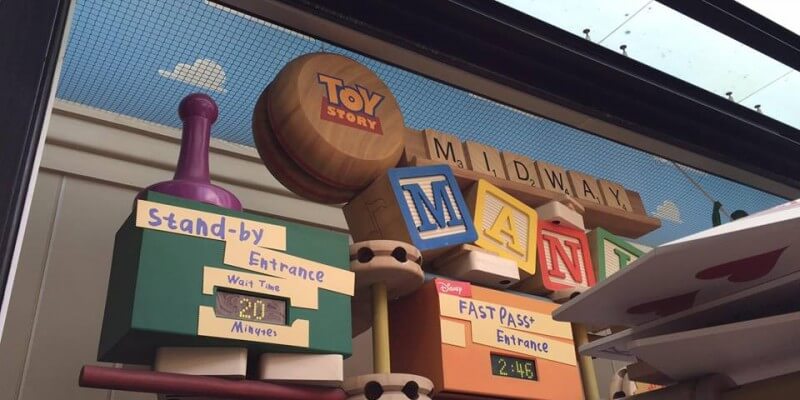 The popular attraction Toy Story Midway Mania at Disney’s Hollywood Studios in Walt Disney World recently received a third track, greatly expanding the capacity of the attraction. The third track is located in a whole new building and features its own queue and exit, but does not feature any ride changes.

This new addition was sorely needed as the attraction consistently had the longest wait time in the park. So far the attraction has not increased the amount of FastPasses they hand out each day but cast members have said that they will in the near future. 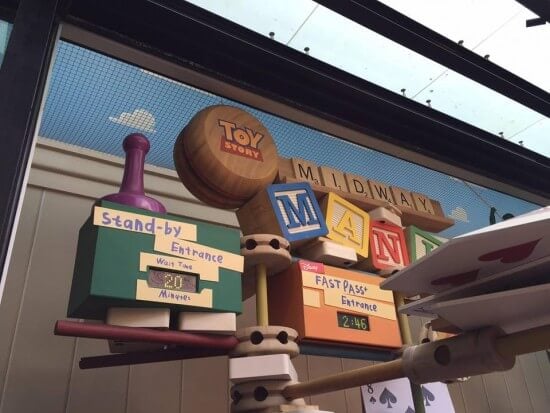 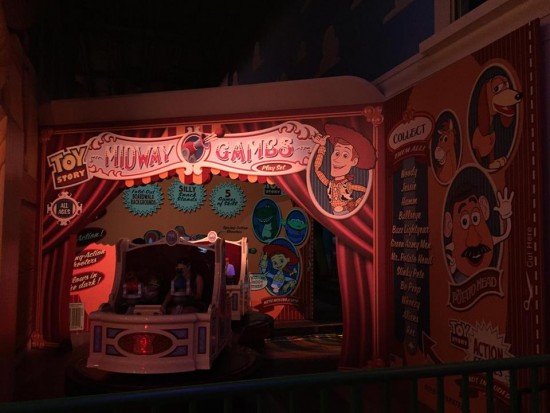 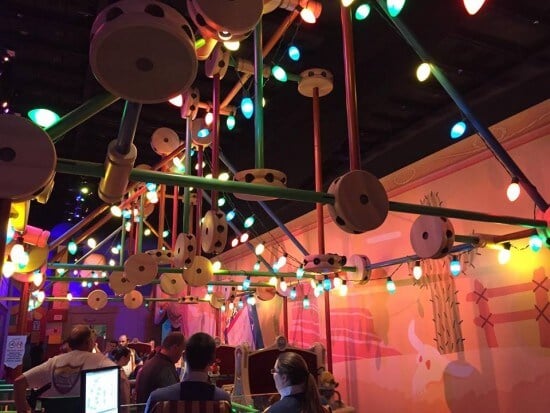