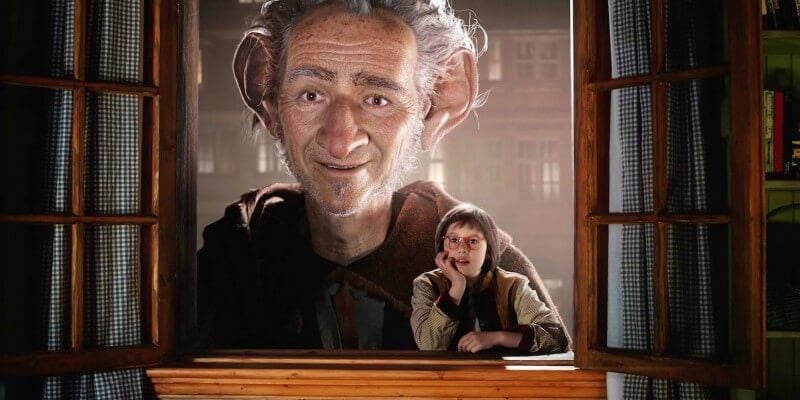 Real-time CGI motion capture has been in common usage in effects-heavy filmmaking since actor Andy Serkis delivered his now-famous performance as Gollum in Peter Jackson’s “The Lord of the Rings” trilogy fifteen years ago.

Of course, performance-capture technology has advanced significantly since then, and now illustrious director Steven Spielberg has embraced the technique for his new movie “The BFG,” based on the Roald Dahl children’s book of the same name. Together with Oscar-winning actor Mark Rylance (“Bridge of Spies”), Spielberg has brought to life a charismatic new character.

In the brief clip below released by Disney, the collaborators discuss the approach they took in creating “The BFG.”

“The BFG” opens in theaters nationwide on Friday, July 1st.

Comments Off on VIDEO: Steven Spielberg and actor Mark Rylance discuss the ambitious motion-capture work in “The BFG”