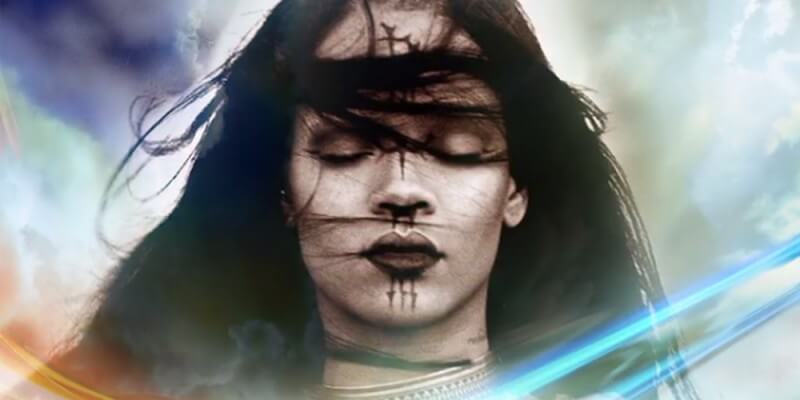 As far as Star Trek Beyond is concerned, at first, I was like “meh” with the initial trailer. It just seemed a little too bro-tastic for a Star Trek movie the way it blared that Beastie Boys song and was all “from the director of The Fast and the Furious.”

This was my face: Then they released some more information that felt a little more like the Star Trek reboot we know and love, and I was like: And now they’ve released this trailer with a sweet new track “Sledgehammer” by Rihanna and now I’m like: Check the full trailer out below:

So what do you think? Are you pumped to jump back into the Star Trek universe? Have you ever left? Let me know in the comments below and, as always, stick with Inside the Magic for all things awesome!