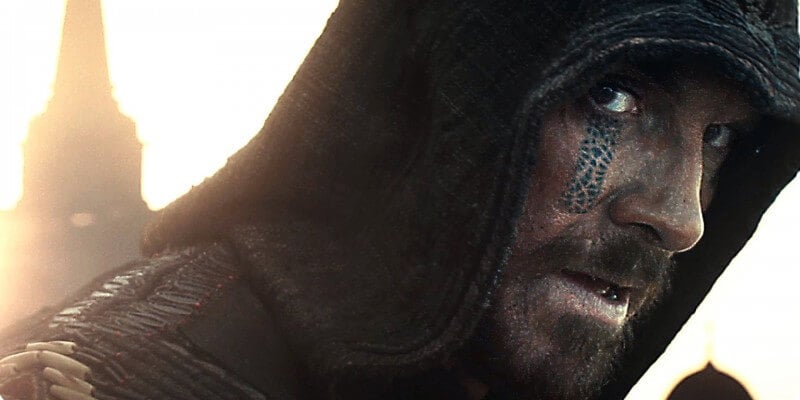 The new international trailer for the movie adaptation of Ubisoft’s flagship franchise, Assassin’s Creed, has hit the internet. And it is oh so sweet.

This particular trailer showcases a lot of what we’ve already seen before (and maybe a little bit more), with Michael Fassbender’s character realizing that he’s been executed, locking into the Animus, and diving into the time of the Spanish Inquisition. From the looks of it, the team behind the movie are taking the project very seriously, and I hope the end product looks as good as the trailer makes it seem.

“Nothing is true. Everything is permitted.”

Through a revolutionary technology that unlocks his genetic memories, Callum Lynch (Michael Fassbender) experiences the adventures of his ancestor, Aguilar, in 15th Century Spain. Callum discovers he is descended from a mysterious secret society, the Assassins, and amasses incredible knowledge and skills to take on the oppressive and powerful Templar organization in the present day.

Assassin’s Creed hits theaters on December 21, 2016! Are you guys ready to catch the video game adaptation on the big screen? Let me know what you think in the comments below!

Comments Off on VIDEO: New international trailer for the “Assassins Creed” movie released!