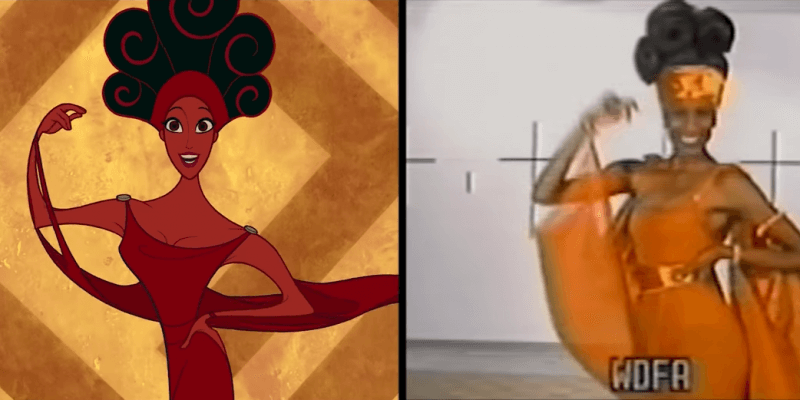 Disney’s animated feature, Hercules is one of those awesome little trips that tends to take a backseat to some of the other heavy-hitters in the Disney library. This is unfortunate, because it has so many incredible and wonderful musical numbers.

One of which is “Zero to Hero” where the Muses chronicle Herc’s rise to becoming a public icon.

But did you know that the minds at Walt Disney Animation Studios actually filmed the entire sequence with live actresses before putting pencil to paper and animating the whole thing? Well now ya do! And it’s pretty darn amazing how accurately the animators captured the vigor of these “real-life” Muses!

Amazing, right? Disney has been actually using this technique as far back as Snow White, if you can believe it! It goes without saying that the method is wildly effective. But I want to hear from you! Tell me your thoughts on this video and as always, stick with Inside the Magic for all things Disney!