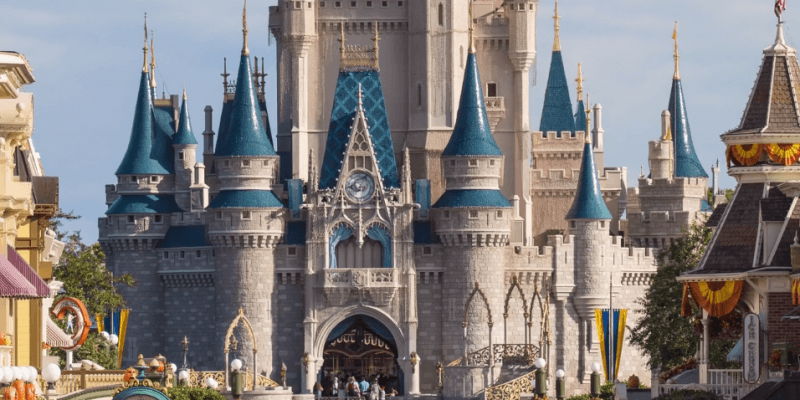 As one of the many lifelong fans who have dedicated their time (not to mention, their entire imagination) to celebrating the magic of this one-of-a-kind universe, he’s put his talents to work in celebrating the magic that is Walt Disney World. This is made very very apparent in Anthony’s latest video Magic Moments, which brings to life the soul of Orlando’s Disney parks in stunning clarity and detail. It’s truly a thing of beauty.

I had a chance to chat with Cortese about his experience filming the video. When asked what inspired him to create such a stunning work, his answers were from the heart:

“I feel that so many who visit Walt Disney World on vacation end up at blasting through the parks so quickly they never really get an opportunity to stop and take in the natural beauty that the parks offer. There is something very magical about time lapse video that can raise a fleeting glimpse, to majestic light and because I have such a special spot in my heart about Walt Disney World, I wanted to share that beauty not only with the Disney community, but with the world.”

The truth is, he’s been doing this stuff for a while. It’s more than a hobby — it’s pure, unbridled passion:

“I have been perfecting my time lapse skills for many years and this 6 1/2 minute video is the culmination of my present skill set. I have submitted this to the international time lapse film festival in hopes to bring more attention to the beauty of the parks and to some of the creative endeavors I have been embarking on lately.”

You can check out Magic Moments in its entirety below:

Stunning, right? There simply isn’t anything quite like the magic of the Disney Parks. For all things Walt Disney World, stick with Inside the Magic!