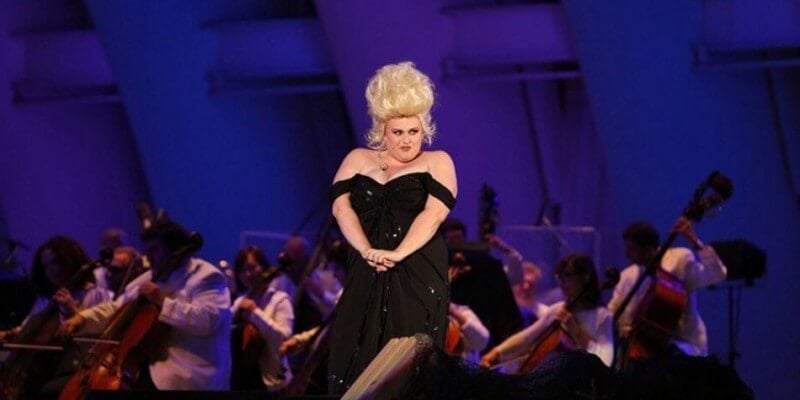 I want to be a part of their world!

Some insane talent brought down the house the other night in The Little Mermaid Live at the Hollywood Bowl. The show featured a live orchestra and songs from the Disney classic as they have never been performed before. Audiences were slayed, and there wasn’t a frown in the building.

Luckily for you guys, we have a few videos of the incredible performances from Rebel Wilson, Sara Bareilles, and (The Unbreakable Kimmy Schmidt star) Titus Burgess! Other performers also included Darren Criss as Prince Eric, and John Stamos as Chef Louis. My personal favorite being Wilson’s pitch-perfect take on “Poor Unfortunate Souls”. Seriously, that girl is incredible.

Amazing, right? So who was your favorite? Let me know what you think in the comments below and, as always, stick with Inside the Magic for all the latest and greatest Disney news!