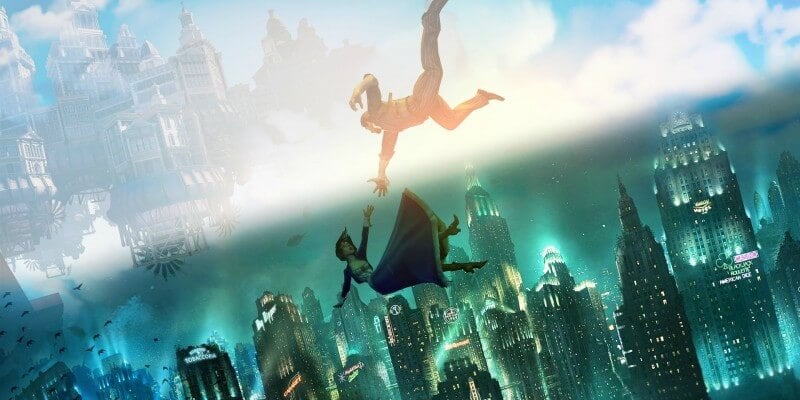 2K Games’ Bioshock series (a.k.a. Ken Levine’s magnum opus) is finally getting the “collection” treatment, and it will be melting faces on Xbox One, PC, and PS4 for $59.99. All three games in Bioshock: The Collection will be available in North America on September 13, Australia on September 15, and internationally on September 16. It’s also worth noting that all three games have been remastered in 1080p and running at 60fps on all platforms.

IGN reports that 2K worked with developer Blind Squirrel Games on the remaster. On PC, the collection will not include BioShock Infinite, as it “already meets current-gen console standards and runs smoothly on high visual settings,” according to 2K. Basically, the PC has been running the ultimate version of Bioshock Infinite since it’s initial release, and it’s not like anything will change with this recent iteration of the award winning 2013 title.

Check out the official announcement trailer below:

But that’s not all. IGN also reports that the collection will also feature the Challenge Rooms originally released with the PlayStation 3 version of Bioshock, , as well as the Museum of Orphaned Concepts gallery, which originally appeared in the Ultimate Rapture Edition and is “a Rapture-inspired virtual museum that gives you a behind-the-scenes look at discarded concepts that never made it into the original game,” according to 2K. New features? Sign me up.

So what do you folks think about the spellbinding world of Bioshock coming to current gen consoles? Let me know in the comments below, and stick with ITM for everything fun and awesome!

Comments Off on Bioshock: The Collection coming to Xbox One, PS4, and PC this year!