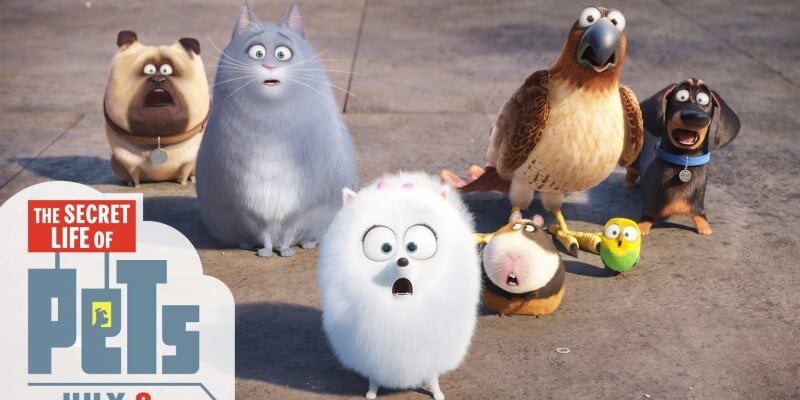 According to Orlando Sentinel Universal Parks & Resorts is busy at work creating a new attraction based on the upcoming movie “The Secret Life of Pets”. At an investor conference last week NBCUniversal Chief Executive Officer Steve Burke told analysts of the plans but left details vague, not saying which theme park or parks would feature the attraction.

“We are doing — we have started a Pets attraction even before the film comes out, which if the film doesn’t do as well as I think, it will be painful,” Burke said. “But I think it will do very well.”

“The Secret Life of Pets” is an animated comedy about what animals do after their owners go to work or school and will be out in theaters on July 8.

Universal Studios Hollywood has teased that they will be announcing something tomorrow and many are now speculating that this new attraction could be it.

Stop the presses. On Tuesday, June 21 at 10:30 a.m. ET / 7:30 a.m. PT, Universal Studios Hollywood will share exciting news as The Entertainment Capital of L.A. invites everyone to tune in for the latest happenings at the world-class theme park and adjacent Universal CityWalk.