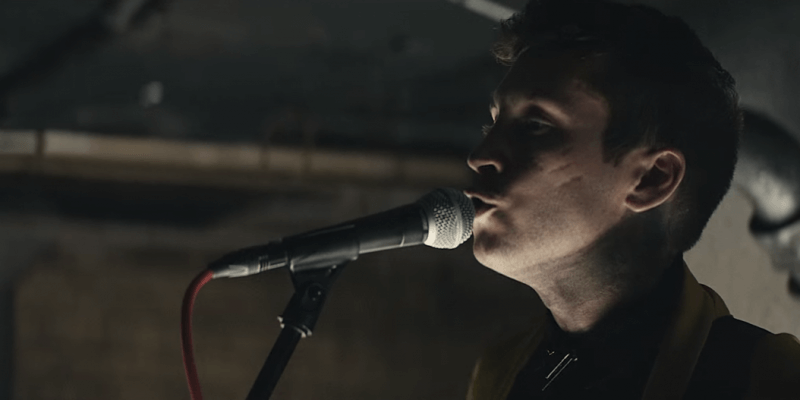 It’s only a matter of weeks until DC tries to reclaim their cinematic universe with the crazy antihero romp, Suicide Squad. The film looks to put some of DC comics most dastardly villains into a casserole of carnage that is likely to get your blood pumping.

With that said, superstar band Twenty One Pilots just released the new track “Heathens” that will be featured on Suicide Squad: The Album — and it’s pretty darn awesome! As far as the video goes, it gives us a nice little taste into the world of the movie with some all new clips featuring Harley Quinn and the other misfits.

The album and the movie drop on August 5th, 2016! What do you guys think of the song? Do you think it fits the overall tone of the movie? Let me know what you think in the comments below, and stick with ITM for all things DC Extended Universe.