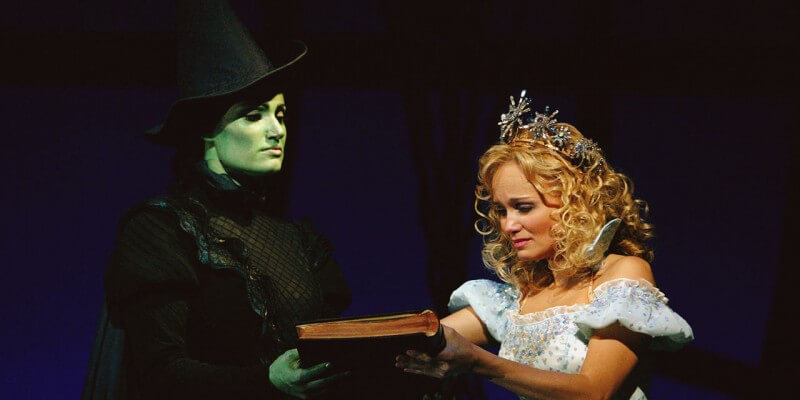 “Wicked” has been one of those Broadway plays that had fans clamoring for a movie adaptation and now Universal has announced that the movie version will be hitting theaters on Dec. 20, 2019, according to Variety.

The Tony Award-winning stage musical was originally adapted from Gregory Maguire’s bestselling novel “Wicked: The Life and Times of the Wicked Witch of the West” and presumably the movie adaption will take a lot of inspiration from that too.

The Broadway play was about the untold story of the Witches of Oz and starred Idina Menzel and Kristin Chenoweth. The show has been playing for 13 years and has won three Tony Awards. It’s  also the 10th longest-running Broadway show of all time and has grossed more than $1 billion at the Broadway box office.