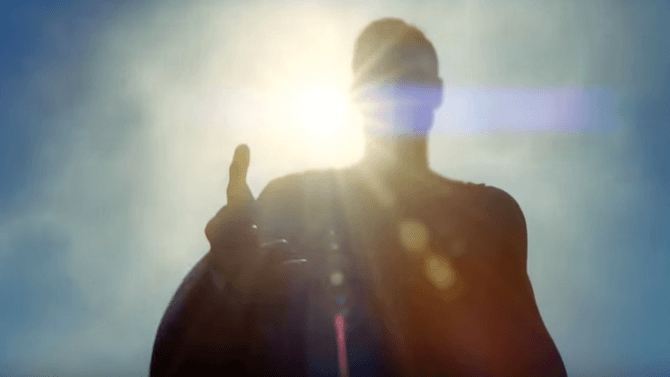 It looks like the Man of Steel is officially joining Supergirl for her second season!

It’s been up in the air (pun intended) as to whether the classic DC comics icon would make a full appearance in the show, but it looks like things are finally starting fall into place. It was reported that executive producer Andrew Kreisberg released a statement on behalf of the show’s team, including which includes EPs Greg Berlanti and Ali Adler:

“Greg, Ali and I are beyond thrilled to welcome Clark Kent and his slightly-more-famous alter ego to the world of ‘Supergirl,’” Kreisberg said. “Superman will be appearing in the first two episodes of the new season and we cannot wait to see who next dons the red cape!”

The question is now, who will they cast to play Superman? Brandon Routh (a former Superman) already has his hands full in Legends of Tomorrow as The Atom. And DC has been very clear about not wanting to cross the streams with their television and live action film universes, so Henry Cavill is out — or so we think. I would personally like to see Tom Welling (Smallville) come back as Superman for this particular show. Given that Supergirl has a home on the CW, it would make perfect sense to have him return. We can only be so lucky.

So what do you think of this news? Does Supergirl need Superman to make the show better? Let me know in the comments below, and tune into Supergirl Mondays at 8pm on the CW!

Comments Off on Superman officially coming to “Supergirl” Season 2!