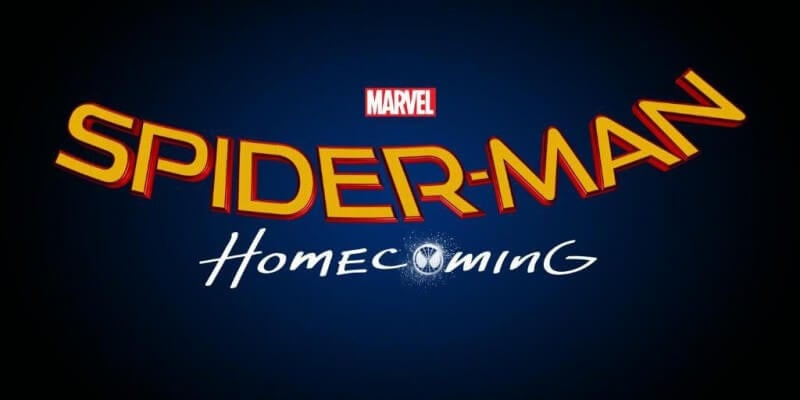 Spider-Man: Homecoming has officially kicked off principal photography for a July 2017 release!

Guardians of the Galaxy Vol. 2 director James Gunn had some super-sweet words to say to the cast and crew of Marvel’s next big comic book epic, Spider-Man: Homecoming. The message comes just as the new GOTG film is wrapping production in Georgia:

“Many blessings today to the star of Spider-Man: Homecoming, Tom Holland, and the film’s director Jon Watts, as they begin their shoot in Atlanta just as we are ending ours,” Gunn writes. “I don’t think we could pass the Marvel baton to two nicer, better guys who care more about what they’re doing. Kill it!”

The picture was shared with a picture of himself, Chris Pratt (who plays Peter Quill a.k.a “Starlord” in Guardians of the Galaxy) and Spider-Man himself, Tom Holland: 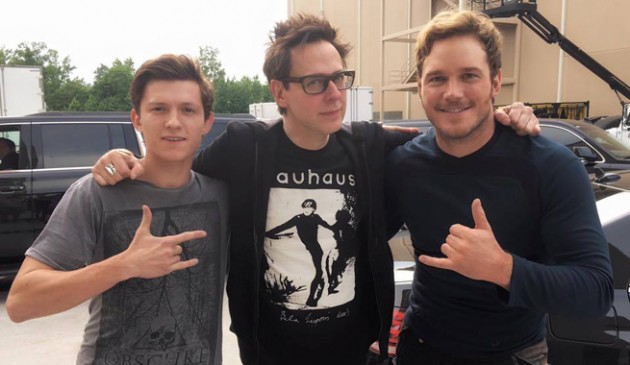 So what do you guys think? Are you ready to see an all-new Spider-Man adventure featuring Marvel’s newest (and arguably best) iteration of the character? Let me know what you think in the comments below!