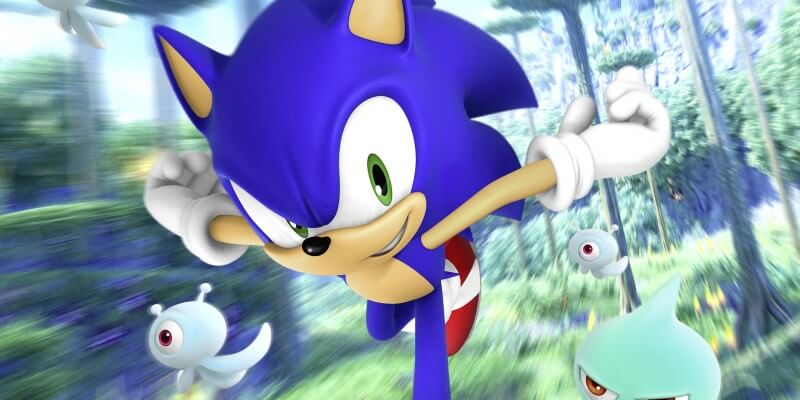 Sonic the Hedgehog has had a pretty rough decade.

Failed game after failed game lost the love and respect of his once-loyal fanbase, and it looks like there’s no real end in sight for his downward spiral. While SEGA’s television show Sonic Boom seems to be doing well, it’s just unfortunate that developers still can’t seem to revitalize the franchise with any gusto or respect for what actually made his 90’s side-scrolling games so great.

Well, with the franchise marking the 25th anniversary of the “blue blur,” it looks like the head of Sonic Team, Takashi Iizuka has confirmed that the developer is working on a “completely new game”.

“We at Sonic Team – are developing a completely new game, as well as developing a full movie, actively done by Sony Pictures, and animation on Sonic Boom. We are also ready to improve sponsor ties. The most important thing is not the fact the series survived for 25 years, but how many games [were] developed. Our goal – add something new and overcome any potential hardships.”

With the ongoing string of let-downs from Sonic Team, I sincerely hope Iizuka can put his money (and some ripe development talent) where his mouth is. So what do you guys think? Do you still have the ability to trust one more go-around from Sonic the Hedgehog? Let me know what you think in the comments below!