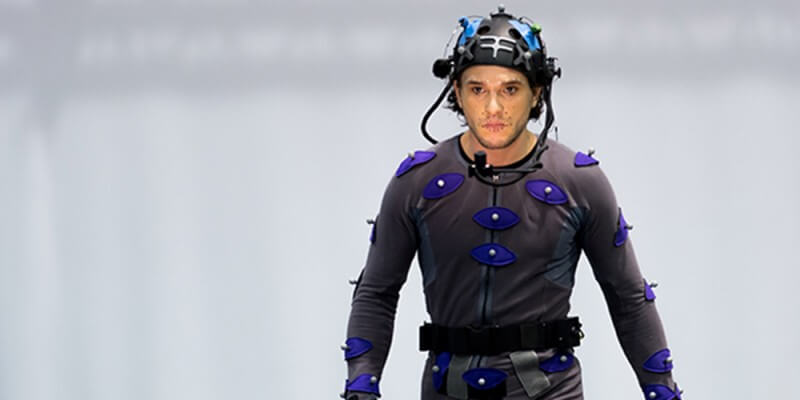 From the Night’s Watch to the distant future!

Based on what I saw at E3 2016 this year, Call of Duty: Infinite Warfare is going to be yet another positive step forward for the franchise, and Game of Thrones star Kit Harington will be playing a major role in the story of the game. Only he won’t be the well-meaning Jon Snow that you know and love — he’s going to be playing the villain.

Sources tell EW that Harington will be the face of the enemy faction, the SDF (Settlement Defense Front).

“Kit is an amazing talent, and the consummate pro,” said Taylor Kurosaki, narrative director, Infinity Ward. “Our story is about an epic showdown of opposing forces, and Kit immersed himself into the role and truly became the embodiment of the enemy, the Settlement Defense Front. We can’t wait for fans to see Kit play an entirely different kind of character.”

Check out pictures of the star filming his motion capture scenes below: And here’s the big ole’ gameplay trailer they released at E3:

Are you guys stoked to join the fight when Call of Duty: Infinite Warfare when the game releases on November 4th? Let me know what you think in the comments below, and stick with ITM for everything fun!