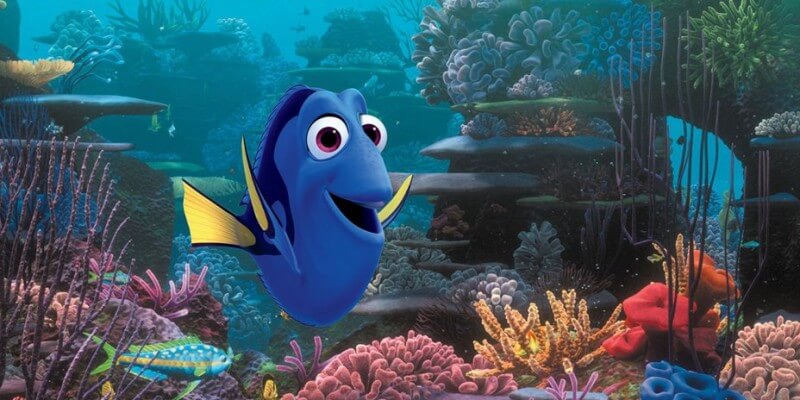 Disney-Pixar’s latest venture “Finding Dory”, which is the sequel to “Finding Nemo” that was released more than a decade ago, is set to debut in US theaters this weekend. According to the Hollywood Reporter, the little blue fish is looking to really make a big mark on the summer box office.

Right now the pre-release tracking is projecting the movie to debut with as much as $120 million in North America. This will make the “Finding Dory” premiere an all-time best for Pixar and will top the $110.3 million debut of “Toy Story 3” in the summer of 2010.

Many “Finding Nemo” contributors are returning for the sequel such as director Andrew Stanton and star Ellen DeGeneres, who is returning to voice the title role of Dory alongside Albert Brooks.