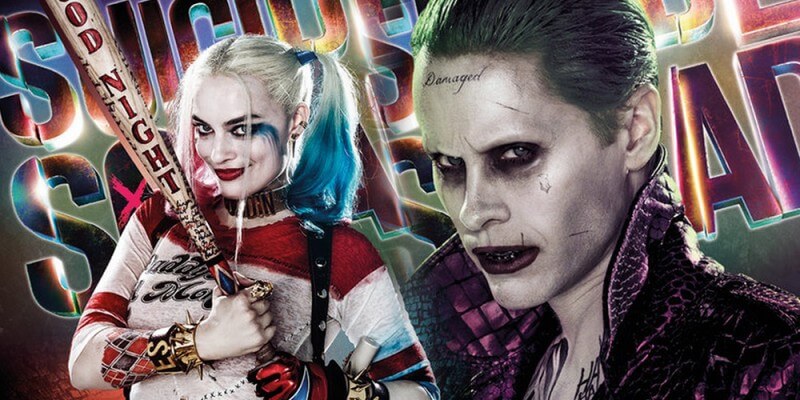 It feels good to be bad…

Warner Bros. has released a slew of new posters featuring the major characters from their new full-length feature Suicide Squad, highlighting solo shots of the Joker (Jared Leto), Harley Quinn (Margot Robbie), and Deadshot (Will Smith). There is also a Group shot of the entire rag tag group of antiheroes, one that would look very good on my wall.

Assemble a team of the world’s most dangerous, incarcerated Super Villains, provide them with the most powerful arsenal at the government’s disposal, and send them off on a mission to defeat an enigmatic, insuperable entity. U.S. intelligence officer Amanda Waller has determined only a secretly convened group of disparate, despicable individuals with next to nothing to lose will do. However, once they realize they weren’t picked to succeed but chosen for their patent culpability when they inevitably fail, will the Suicide Squad resolve to die trying, or decide it’s every man for himself? So what do you think? Are you guys super excited for the Suicide Squad  movie, or do you think it’s going to fall flat on its face? Let me know what you think in the comments below, and make sure to stick with Inside the Magic for all things on the DC Extended Universe!

Comments Off on PHOTOS: Joker and Harley Quinn look wicked in these all-new posters for DC’s “Suicide Squad”!