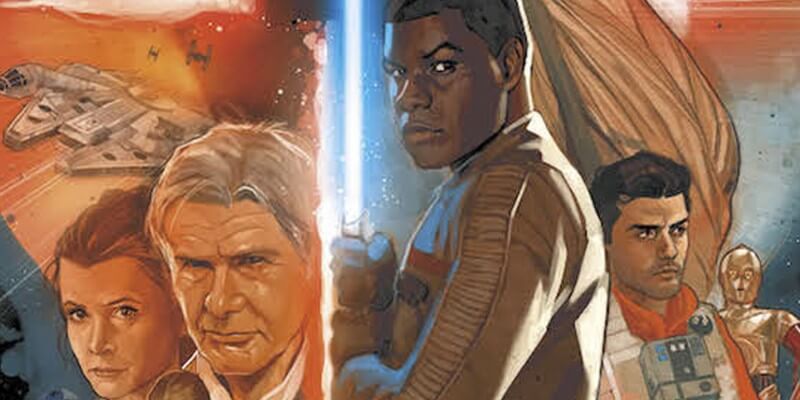 You don’t need me to tell you that the latest chapter in the Star Wars saga rocked the universe. Box office numbers skyrocketed, Blu-ray sales are through the roof, and fans have been granted a new love and respect for the greatest space opera in sci-fi history (yeah, I said it).

Now, Marvel will be releasing a comic version of Star Wars: The Force Awakens in a loving bout of brand synergy! Lucky for all of you nerf herders, we have your very first look at the beautiful pages of the comic. Seriously, you can’t deny the 6-issue limited series by writer Chuck Wendig (Star Wars: Aftermath) and artist Luke Ross (Hercules) is pretty darn stunning. 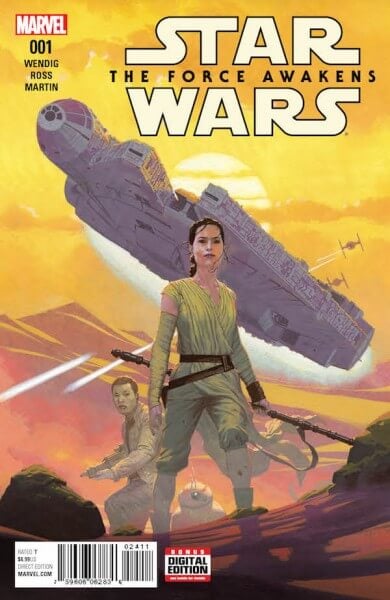 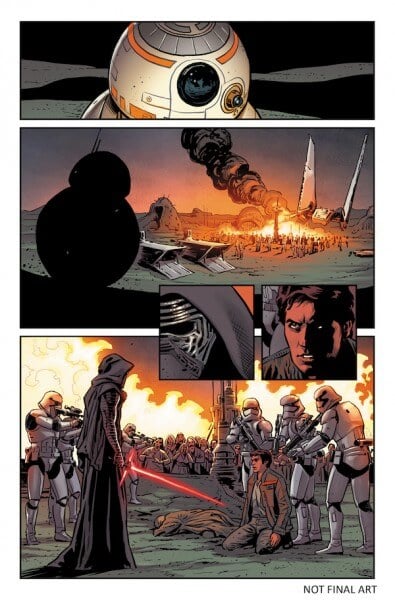 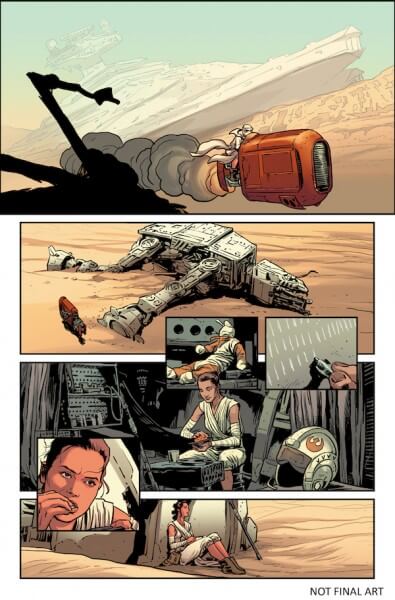 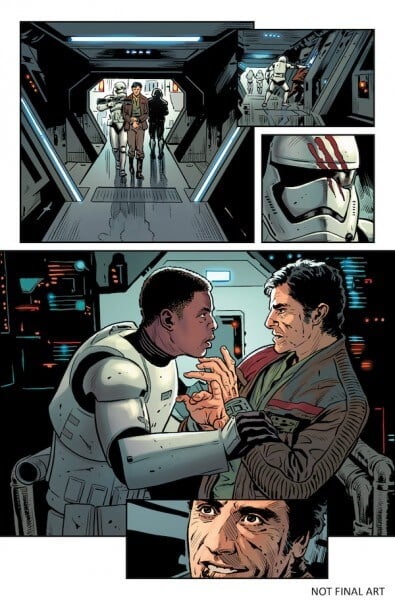 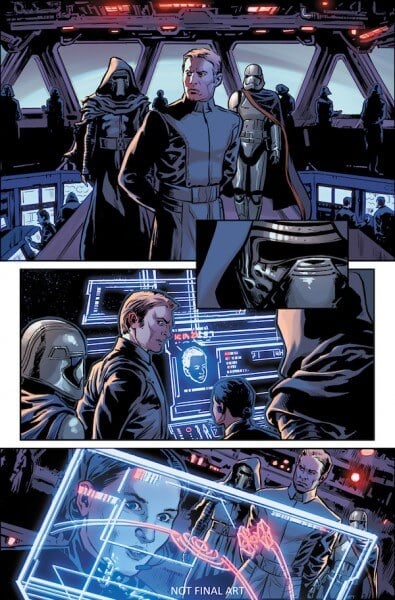 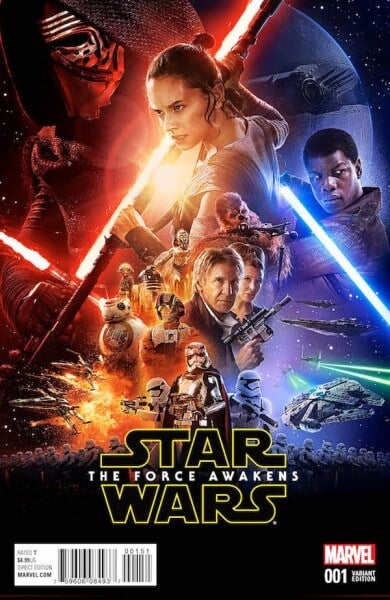 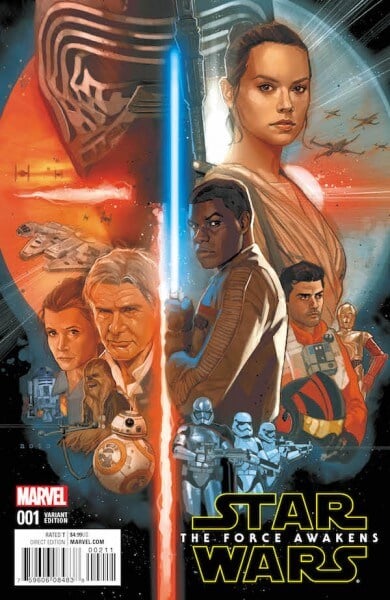 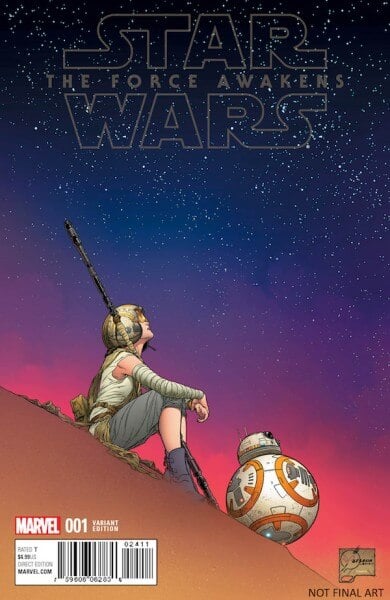 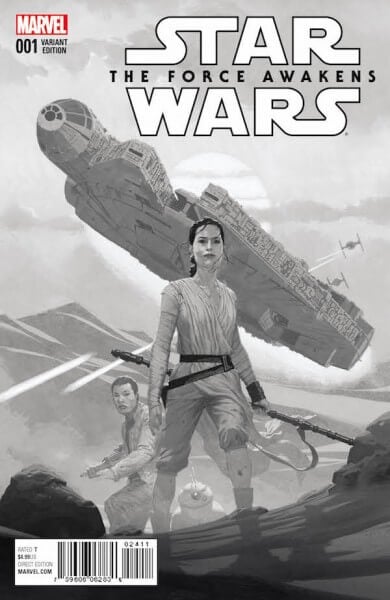 Star Wars: the Force Awakens Adaptation #1 will arrive on June 22 and I can’t wait to get my hands on it. In the meantime, what do you think of the film being adapted into comic form? Let me know in the comments below and, as always, stick with ITM for all your Star Wars needs!

Comments Off on PHOTOS: Get your first look at the “Star Wars: The Force Awakens” comic!