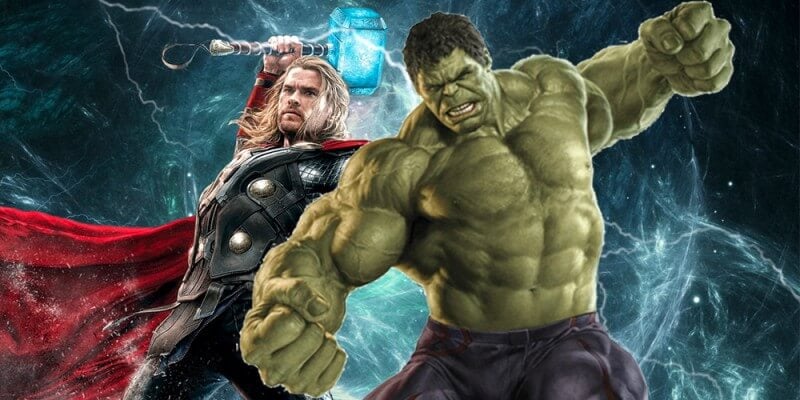 If you’ve been following any of the news regarding the God of Thunder’s next big outing, Thor: Ragnarok, you know that the Hulk will be making an appearance and (possibly) playing a major role in the action! Now, Mark Ruffalo (Bruce Banner/Hulk) has revealed some new information on his involvement in the surefire smash-hit:

Rumor has it, the role is set to include elements of the Planet Hulk arc from the pages of Marvel comics, so I can’t wait to see the big green guy get a little more screen time in a major way.

Thor: Ragnarok is set for a November 3, 2017 release. In the meantime, what do you folks want to see out of the Hulk in the new movie? What if he rampaged in Asgard? Let me know your thoughts in the comments below!