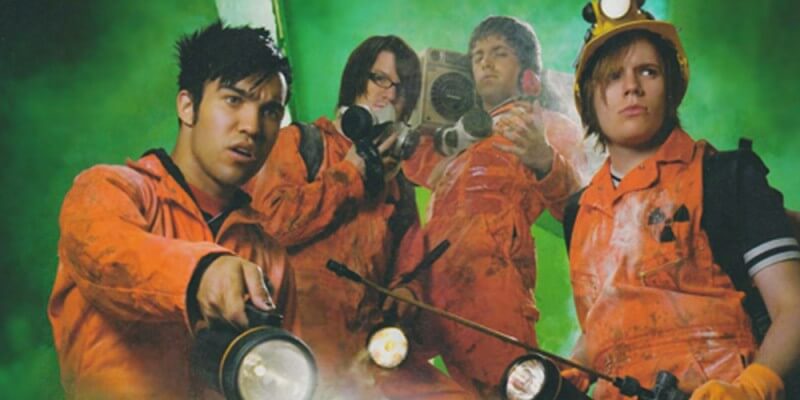 The new Ghostbusters reboot is already being called one of the most polarizing movies of the year, and I’m not sure the new theme song by Fall Out Boy and Missy Elliott will help the cause.

I’m personally super-excited for the new film, but there’s no doubt that, for whatever reason, purists have been getting their feathers ruffled by every new announcement. The track is titled “Ghostbusters (I’m Not Afraid)”, and it serves to transform Ray Parker Jr.’s classic 1980’s tune into the kind of loud “We Will Rock You” stomp that Fall Out Boy has pretty much been leaning on for the past five years. At least Missy is still being Missy!

You can download the song right now when you preorder the Ghostbusters soundtrack today on iTunes, Amazon, also available on Google Play. It arrives July 15, right alongside the film which is opening in theaters on the same day. The movie stars Melissa McCarthy, Kristen Wiig, Kate McKinnon and Leslie Jones.

So what do you guys think? Is this song worthy of the Ghostbusters franchise, or does it simply reaffirm the worry that this movie is nothing more than a soulless, big budget cash-in? Let me know in the comments below!