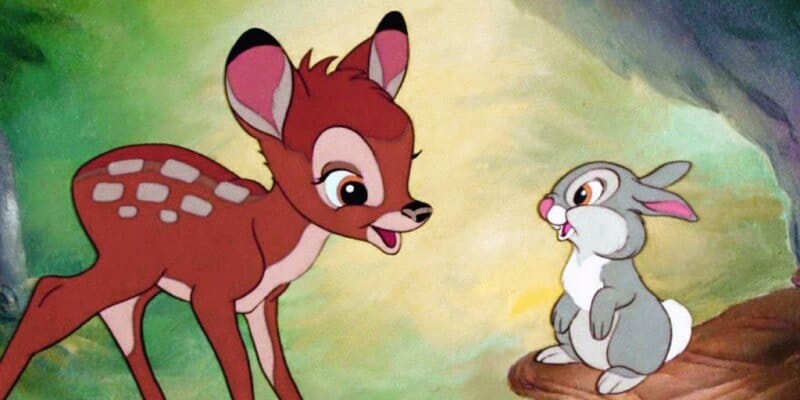 Sad news to report today as Willis Pyle, the famed Disney animator who worked on such classics as Fantasia, Pinocchio, and Bambi has died at the age of 101.

According to the Hollywood Reporter, Pyle died Thursday, June 2 in his penthouse apartment on Broadway.

A native of Lebanon, Kan., and the son of a Dust Bowl farmer, Willis Pyle was attending the University of Colorado as an art student and working as an advertising illustrator at a clothing store when he noticed a poster on campus from the new Walt Disney studio. It was looking to hire animators to come to Hollywood.

He moved to Los Angeles and started at Disney in November 1937 as a office boy, then worked on Pinocchio (1940) as an assistant animator to Milt Kahl. Pyle also assisted on Fantasia (1940) and Bambi (1942) before leaving Disney to briefly work for Walter Lantz, where he helped out on Woody Woodpecker cartoons.

In addition to his work with Disney, Pyle also helped develop the famous Mr. Magoo character for United Productions of America. The Hollywood Reporter also notes he had a successful freelance career, “working on such TV shows as Raggedy Ann and Andy: A Musical Adventure, Halloween Is Grinch Night and Charlie Brown specials.”

ITM extends our condolences to the Pyle family and we are grateful for his creative work on behalf of Disney/animation fans everywhere.

Comments Off on Legendary Disney animator Willis Pyle dies at 101