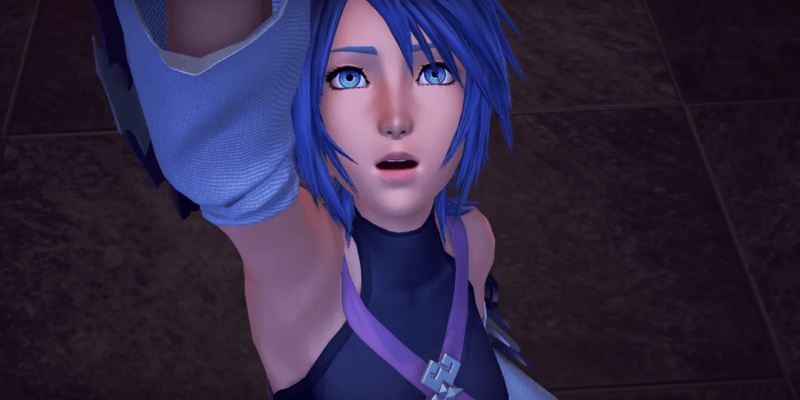 If you’re anything like me, you absolutely adore the Kingdom Hearts series.

Now, with the impending preview of Kingdom Hearts 3 coming to E3 2016 (where we will be in attendance), Square-Enix wants fans to be a prepared as possible for the imminent onslaught of footage from the new game by replaying some of the best entries in the series — as well as an all new chapter nestled lovingly in the KH3 engine! In this new trailer, experience Aqua’s battle against the Heartless in KINGDOM HEARTS 0.2 Birth by Sleep -A fragmentary passage, new HD gameplay from KH Dream Drop Distance & new scenes from KHχ Back Cover that sheds light on the mysterious Foretellers!

So what do you guys think? Are you going to pick this up before you dive into the inevitable amazingness that is Kingdom Hearts 3? Let me know in the comments below, and for all things Kingdom Hearts, stick with ITM!

Comments Off on “Kingdom Hearts HD 2.8 Final Chapter Prologue” gets a new trailer for E3 2016!