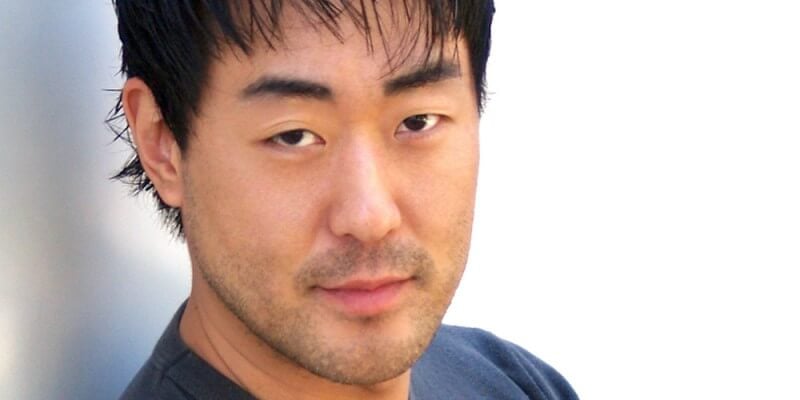 Looks like Sons of Anarchy actor Kenneth Choi is going to make his mark in the webslinger’s new adventure, Spider-Man: Homecoming! The actor was most recently seen playing Judge Ito in The People v. O. J. Simpson: American Crime Story, which received rave reviews across the board.

Choi’s role will be that of Peter Parker’s (Tom Holland) high school principal, overseeing the boy’s shenanigans — there are always shenanigans.

Spider-Man: Homecoming is set to open July 17, 2017. The flick stars Tom Holland as Spider-Man in a reboot being directed by Jon Watts. Iron Man himself, Robert Downey Jr., joined the production in April, and Marisa Tomei will reprise her role from Captain America: Civil War as Peter Parker’s Aunt May. Michael Keaton is set to play the villain as possibly The Vulture? We can only hope.

Comments Off on Kenneth Choi to play high school principal in “Spider-Man: Homecoming”