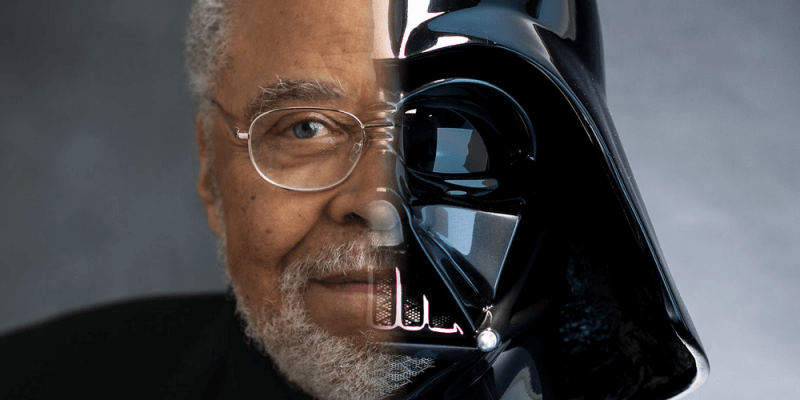 Who the heck is that guy? Well, he’s the original body for Darth Vader who last donned the armor and cape in 1983’s Return of the Jedi. The voice was obviously played by James Earl Jones (now 85), and the actor will continue to play that role in the newest chapter of the galactic franchise, Rogue One: A Star Wars Story. This was confirmed and an interview that EW had with Lucasfilm president Kathleen Kennedy.

As far as Prowse is concerned, he will not be returning as the man inside the big black suit, And will instead be replaced by “a variety of large framed performers.” Just how involved will Darth Vader be in the new film? Kathleen Kennedy sheds a little bit of light on the speculation:

“He will be in the movie sparingly,” explains Kennedy. “But at a key, strategic moment, he’s going to loom large.”

So there you have it: confirmation that the tried-and-true voice of Darth Vader remains intact. Are you guys excited to hear the low grumble of James Earl Jones’s voice again? Let me know what you think in the comments below and, As always, stick with ITM for all the best Star Wars news!

Comments Off on James Earl Jones returns to voice Darth Vader for “Rogue One: A Star Wars Story”; new bodies will fill the suit