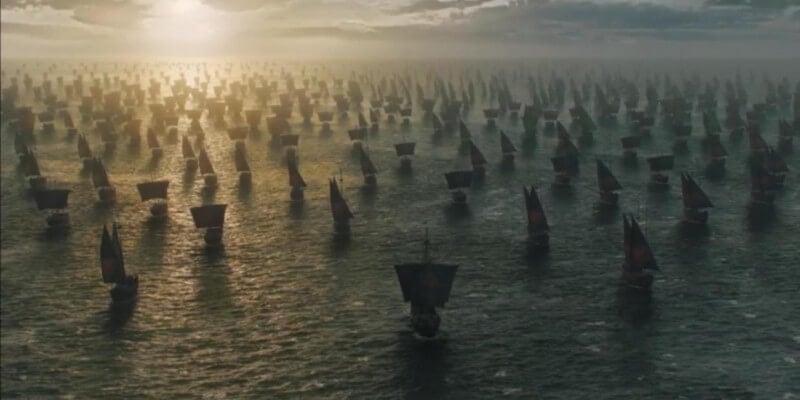 While our jaws are still collectively on the floor from the Game of Thrones season 6 finale, it has been revealed that the show broke new records internationally!

Entertainment Weekly reports that Sunday’s premiere was seen by 8.9 million viewers, setting a new high for the show’s 9 p.m. debut hour. The previous record was held by the season 5 finale, which had 8.1 million viewers. So, all in all, it’s a little hilarious that the only competition the show had on Sunday night was itself.

The website states that Game of Thrones raked in an average of “23 million viewers per episode once all forms of viewing are counted (like repeats, streaming, DVR playback, etc). That’s 15 percent higher than season 5. Thrones is one of the very few dramas ever made that manages to grow its audience each season (AMC’s Breaking Bad was another).” It’s not like it’s new news, but it looks like the world will be spending much more time in Westeros over the next few years.

So what do you guys think of the amazing numbers for Game of Thrones? Are any of you surprised? Let me know in the comments below and, as always, stick with ITM for all things Winter!