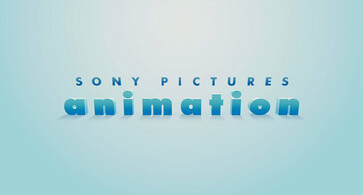 Set in the year 2050 and drawn for a younger target audience, an entirely new team of proton-pack wielding Ghostbusters are set to capture ghosts in Sony’s new animated series debuting in 2018.

A brand new animated television series, GHOSTBUSTERS: ECTO FORCE, will further expand the Ghostbusters cinematic universe and focus on a new generation of Ghostbusters in the year 2050 who capture ghosts around the world with the help from local teams – and some very cool gear!  The younger skewing Sony Pictures Animation project is being creatively spearheaded by Ivan Reitman and his production company Ghost Corps.  GHOSTBUSTERS: ECTO FORCE is eyeing an earl 2018 debut. –Sony Pictures (as seen in a Slash Film article) Also materializing from Sony Pictures Animation is HOTEL TRANSYLVANIA: THE TELEVISION SERIES.  The animated prequel will air on Disney Channel in 2017.  The story line revolves around the teenage years of Mavis (Dracula’s daughter). No word on if the films voice cast will return for the series.
(source DEADLINE HOLLYWOOD)

Of note: neither television feature is directly tied to new animation feature length films in the works for the same franchise. BOTH a Ghostbusters animated move AND Hotel Transylvania 3 are currently under consideration for theaters in the next couple years.