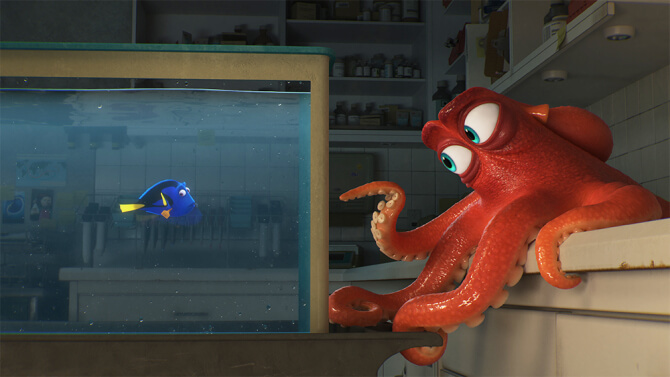 Pixar fans showed up in droves over the weekend to see “Finding Dory’, the sequel to 2003’s “Finding Nemo” movie. This lead the animated film to earn a massive $136.2 million at the box office for its weekend debut and to also set a new record for an animated film opening according to Variety. This was a real winning point for Pixar as they suffered at the box office last year with “The Good Dinosaur”.

Senior media analyst at comScore Paul Dergarabedian had this opinion to share about the powerful Pixar brand: “It’s amazing when you look at the longevity of this brand, the viability of it,  and the unfettered enthusiasm pretty much everyone has for Pixar”.

Are you swimming into a theater to see Finding Dory?