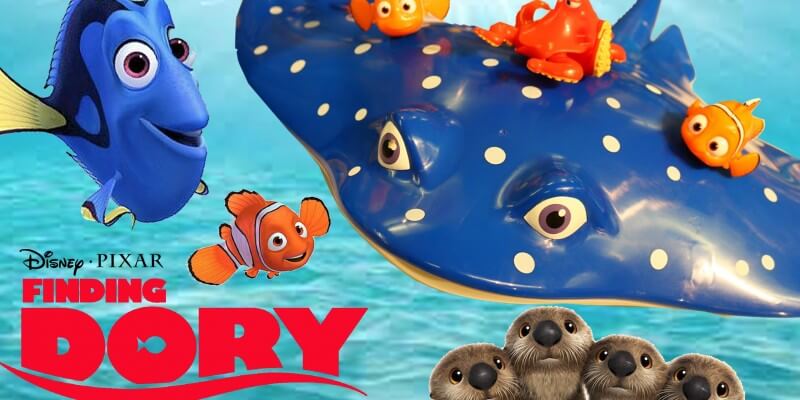 Disney and Pixar’s latest movie, Finding Dory, has been busy breaking all kinds of box office records. On Wednesday, Disney announced that Finding Dory crossed the $300 million domestic mark in just 12 days, becoming the fastest animated movie to ever do so, according to EW. Finding Dory is now now only the 11th animated movie ever to hit that point and it also broke the domestic record for the biggest animated opening ever, earning $135.1 million in its first weekend.

Finding Dory still has ways to go though with openings in major international markets like Korea, Mexico, Japan, the U.K., Italy, and Germany still in the works.