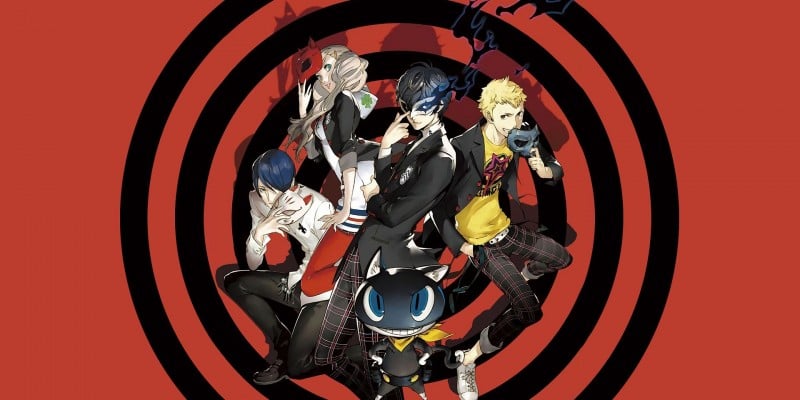 It takes a special kind of gamer to love the Persona series. They’re arguably the most “out there” games of our modern generation, and there’s absolutely no denying their affinity for weaving a blown out, complicated tale. I got the chance to play a little bit of the newest, most beefed-up entry in the series, Persona 5, on the E3 show floor and I was floored by the amount of style and substance I saw on screen.

I could go on all day about the revamped turn-based battle system, the crazy amazing art direction, or the wacky creative character designs…but why even bother when IGN has captured this gameplay footage of all of these wonderful aspects of the new Atlus flagship title — and a dungeon full of butts. Not revealed butts, if you get what I’m saying. Maybe you don’t.

Just take a look at the video and you’ll see what I mean:

See? Dungeon chock-full of butts. Aren’t video games wonderful? Persona 5 hits shelves (in English) at some point in 2017. Until then, stick with ITM for all your gaming needs!