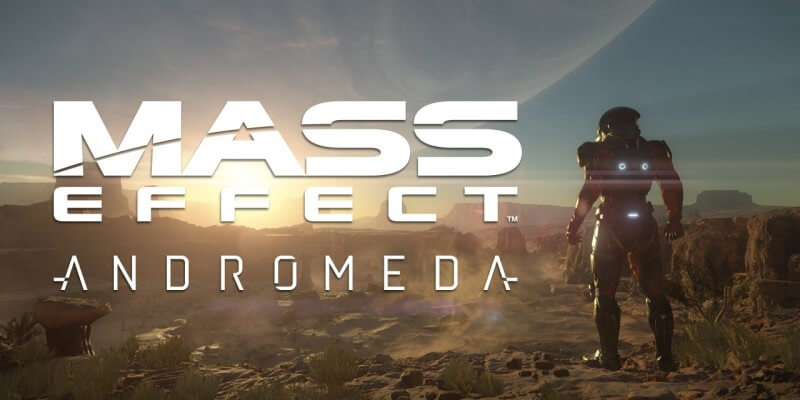 BioWare’s “Mass Effect” series has been wowing gamers since first debuting in 2007. The original trilogy of games was completed in 2012, and since then fans have been waiting to see what BioWare would cook up to continue the franchise.

Now, with E3 2016 currently underway in Los Angeles, we’re finally getting a good look at the extensive, impressive work that’s going into the next installment in the series, “Mass Effect: Andromeda.”

According to BioWare, the new game take place long after the events of “Mass Effect 3” and is considered the first game of a new series within the same universe as the first three.

“Mass Effect: Andromeda” is expected to be released by BioWare via publisher EA in the first quarter of 2017.