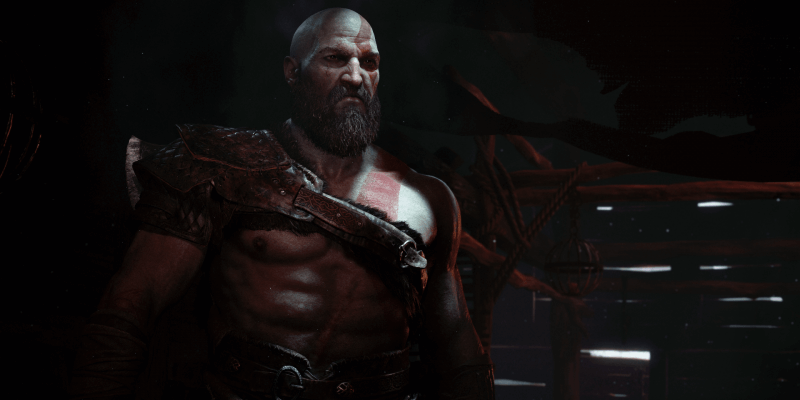 I’ve had the same complaint with every single God of War game, the franchise which pits Spartan warrior Kratos against the mythological forces that consistently attempt to kick him off of his throne: he’s a screaming, walking steroid with a chip on his shoulder. Granted, you’d be angry too if you were possessed by the forces of Mount Olympus and forced to murder your family. Yeesh.

But unfortunately, despite rave reviews for (most of) the extent of the franchise, that rage was translated poorly when given a proper glance. We cared about his plight, but I personally have always cringed at the fact that such a powerful story was represented by such a rage-monster charicature.

With Sony Santa Monica Studios’ all-new God of War, those days are over.

Unfortunately, no filming or still photography was allowed during the demo I saw, but the video below is pretty much the entire thing. I spoke with one of the developers, and was told that this story is not a reboot or a rehash: it’s a continuation of the God of War story, nestled lovingly in Norse mythology. How did Kratos get a son? How did we transition so cleanly from the world of Greek mythology? All of these details will be released at a later date. What’s most important now is the fact that there is a very emotional story to be told. By the look of the E3 gameplay demo, that story is told quite unlike any other. In this demo, we see a story of a man, once god, a force of nature, preparing his son for the inevitable trials ahead.

But you don’t have to take my word for it — see for yourself:

That moment when his son has killed the deer, and Kratos reaches his hand out to console him…and instead retrieves his knife. Gold. That is beautiful storytelling. I welcome the new age of God of War, and I truly look forward to finally getting to know the man behind the paint. The real Kratos — fifteen years later.

For all news on the new God of War, stick with ITM!