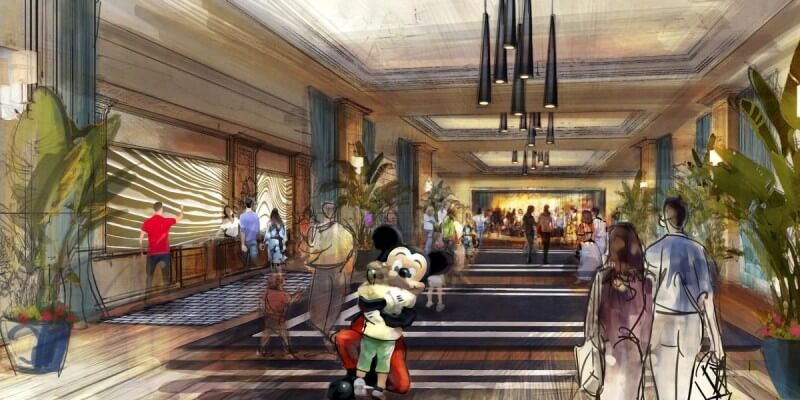 Now, according to an exclusive report in the OC Register, Disney is reportedly planning to open a fourth lodging option at its world-famous Southern California vacation spot: a 700-room, four-star hotel and parking complex to be located on the site of the Downtown Disney parking lot at 1401 Disneyland Drive.

According to the report, “construction on the hotel would start in 2018 with a slated opening in 2021.” The OC Register also indicated:

Walt Disney Imagineering will design the hotel, which currently does not have a theme, Disneyland officials said. Guests will sit on a rooftop deck to watch Disneyland’s nightly fireworks over Sleeping Beauty Castle, there will be signature restaurants, two pools, a fitness facility, concierge service and a kid’s play area.

Should the proposed hotel open on schedule, it would mark the twentieth anniversary of the Grand Californian, the last hotel to open on Disneyland Resort property.

With the many changes and expansions coming to the parks at the resort, including the much-anticipated Star Wars area at Disneyland, it makes sense that Disney wants to add more room for guests to comfortably make themselves at home.