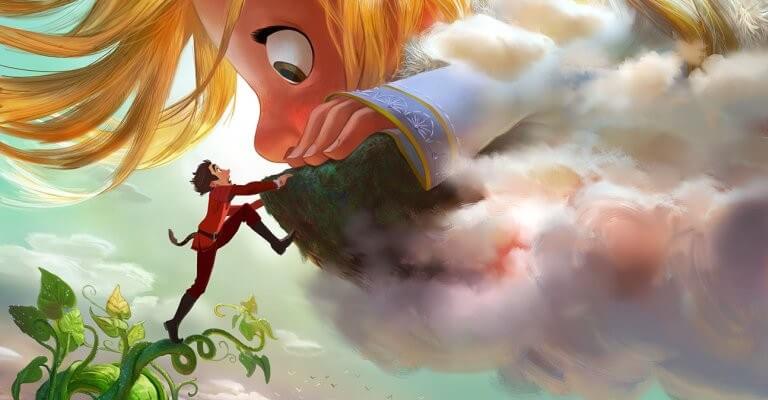 With the announcement of “Wreck-It Ralph 2” arriving in theaters on March 9, 2018, Walt Disney Animation Studios has also revealed that the release of their upcoming “Gigantic” film, which was to come out on that date, will be pushed back to November 21, 2018.

The Jack and the Beanstalk-inspired film is directed by Nathan Greno, who also helmed “Tangled”. Originally announced with the title “Giants”, the movie is set in Spain during the Age of Exploration and will feature music from Robert Lopez and Kristen Anderson-Lopez (“Frozen”).

The movie, according to Variety, “follows Jack as he discovers a world of giants hidden within clouds. Jack befriends the female giant Inma, who’s “11 years old, 60 feet tall, fiery, feisty and a lot to control” and treats him like a living doll, Greno said. Meanwhile, the baddies, Storm Giants, stand at 120 feet.”