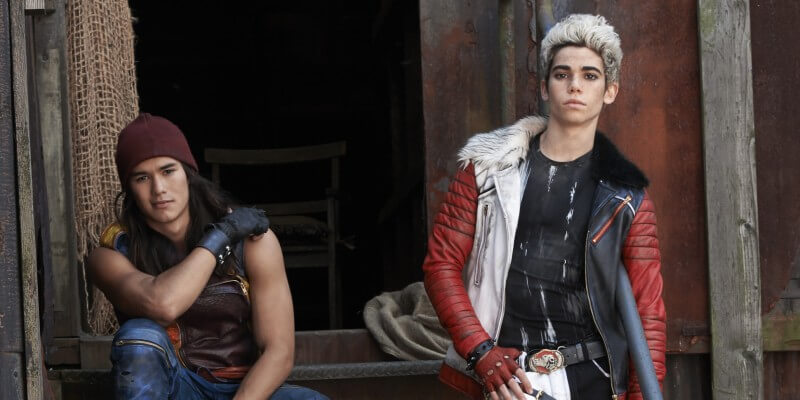 The Disney Channel has officially announced “Descendants 2” for a 2017 release with the original cast and creative team returning to continue the captivating story about the teenage sons and daughters of Disney’s most infamous villains. More casting announcements will be made in the near future for the heavily-anticipated sequel.

“Just when you thought ‘Happily Ever After’ had come to the land of Auradon, ‘Descendants 2’ turns the page to reveal a whole new level of mystery and surprise,” said Gary Marsh, president and chief creative officer, Disney Channels Worldwide. The first “Descendants” movie was a global hit and was the No. 1 cable television movie of 2015 and the fifth highest-rated original movie ever on U.S. cable TV in total viewers. The newest Disney Channel Original Movie production is set to begin production this summer for a 2017 premiere.