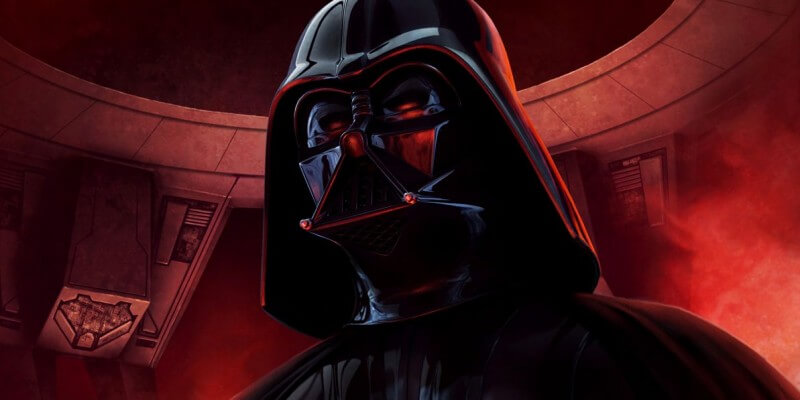 Rumors had been circulating, and the man certainly seems critical to the plot, but we now have actually confirmation that Darth Vader will officially be in the next great chapter in the sci-fi space opera, Rogue One: A Star Wars Story!

Unfortunately, details are scarce at the moment — the source came from Entertainment Weekly and details are still developing. But it will be great to see Lord Vader back in action after making his last official on-screen appearance briefly at the end of 2005’s Revenge of the Sith.

Here is the tiny confirmation, as EW explains what will be included in their new Rogue One-centric issue of their magazine:

Finally, confirmation of what fans have hoped ever since the project was announced: Vader is back. We have a run-down of the Sith lord’s first day on set, and what his return means for the larger Star Wars storytelling universe.

So there it is! What do you folks think of one of the most iconic villains in any movie making his triumphant return? Let me know in the comments below and, as always, stick with ITM for all the latest and greatest Star Wars news!