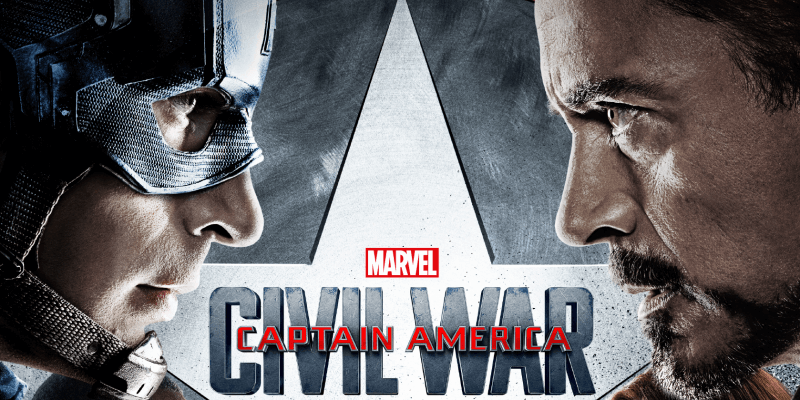 Marvel fans will be able to soak in 60+ minutes of in-depth bonus features “that take viewers behind the battle lines with their favorite Super Heroes!” This includes an inside look at the evolution of lead characters Steve Rogers and Tony Stark, a behind-the-scenes exclusive on the making of Marvel’s “Captain America: Civil War,” never-before-seen deleted scenes and hilarious outtakes. Plus, home audiences can learn more about the latest additions to the MCU and get an exclusive, first look at Marvel’s “Doctor Strange,” starring Benedict Cumberbatch, coming to theaters Nov. 4, 2016.

Bonus features on the Digital HD and Blu-ray release include: