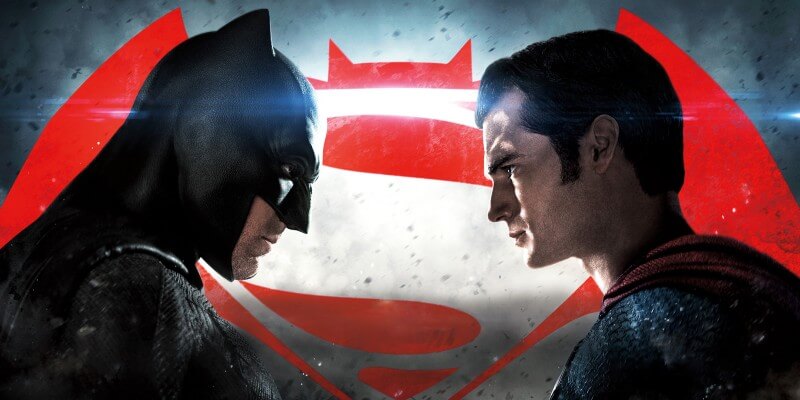 Collectors and DC fans alike should eat this one up!

The Ultimate Edition (on all versions except DVD, which will only have the theatrical cut) coming soon for home release will be R-rated and include an extra 30 minutes of footage, never before seen in theaters, that will total 182 minutes in length. It’s rumored that a lot was left on the cutting room floor, if you can imagine this movie being any longer, but I would imagine they are sure to clear up a few gaping plot holes. Either way, this is looking like the best way to view one of the most polarizing movies of the year.

British online retailer HMV is offering an exclusive limited edition Steelbook case for Batman V Superman: Dawn of Justice. Despite looking super sexy on the outside, it’s worth noting that it’s also reversible, with Batman on one side and Superman on the other. The package includes the film in 2-D, 3-D, and UltraViolet. 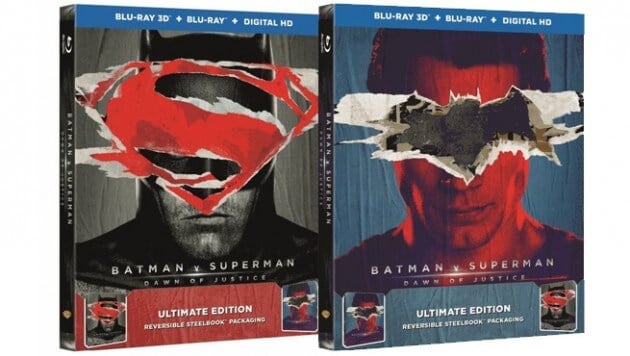 HMV lists the Ultimate Edition as coming out on August 1, 2016. No word yet on whether or not this edition will appear in the U.S.A., though Best Buy is listing a Steelbook edition for pre-order but with no further details, but we’ll be sure to pass along any news as it comes in.