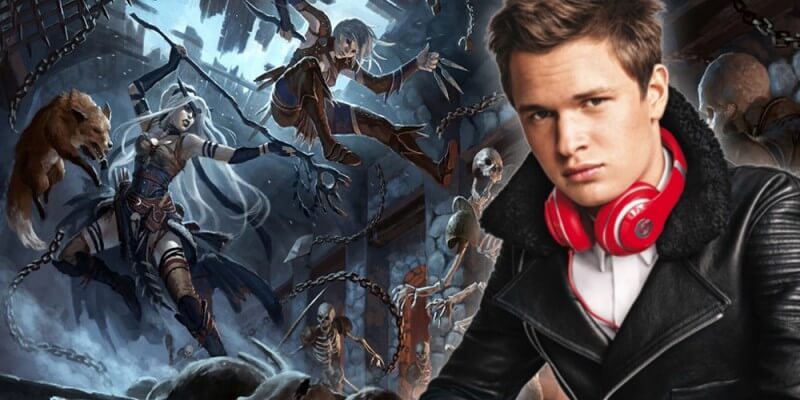 The Fault in Our Stars and Divergent actor Ansel Elgort is officially in negotiations to play the lead in the newest upcoming film adaptation of Dungeons & Dragons.

While details on the plot of the film are a little scarce, we can at least confirm that it will be based on the role-playing game of the same name and be helmed by Goosebumps director Rob Letterman. WB states that they are developing this film with a franchise in mind, and I can only hope that the film centers around a group of tabletop gaming geeks who get sucked into the fantastical world of Dungeons & Dragons. They would have to use their role playing skills to get by, and the whole thing could be a ton of fun.

David Leslie Johnson (Wrath of the Titans, The Conjuring 2) wrote the screenplay, and no official release date has been announced, but I don’t doubt that if they’re talking casting, we’ll be getting some new details within the next few months.

So do we absolutely need a Dungeons & Dragons movie, or is there room for it in the smattering of fantastical fun heading to theaters over the next few years? Let me know in the comments below, and stick with ITM for everything fun and awesome!