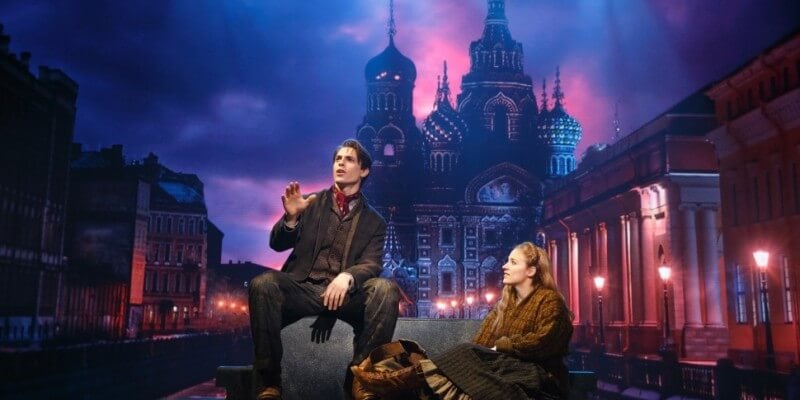 Another animated favorite, Anastasia (though not made by Disney), is officially heading to Broadway. The musical, based on the 1997 animated film, had a great run in Hartford earlier this year and is now taking the giant leap to Broadway producers announced Tuesday.

The musical is about the youngest daughter of the last tsar of Russia, Anastasia, and shows her struggle trying to figure out the mystery of her past with the help of the handsome con man Dmitry. The music and lyrics in the show is from Stephen Flaherty and Lynn Ahrens, who wrote the Oscar-nominated “Journey to the Past” for the original film. The musical will feature tons of songs from the film along with a brand new score.

In EW producers Bill Taylor and Tom Kirdahy said: “After finishing a record breaking run in Hartford, we look forward to bringing the magic of Anastasia to Broadway audiences next spring. In Hartford, we saw people ages 8-100 travel from all over the world to enjoy Anastasia’s enduring story. We are thrilled to have Christy, Derek, John and Caroline leading our company again for the Broadway premiere.”

Anastasia opens April 24, 2017 at the Broadhurst Theatre. Tickets go on sale this fall.

Comments Off on “Anastasia” musical coming to Broadway in 2017