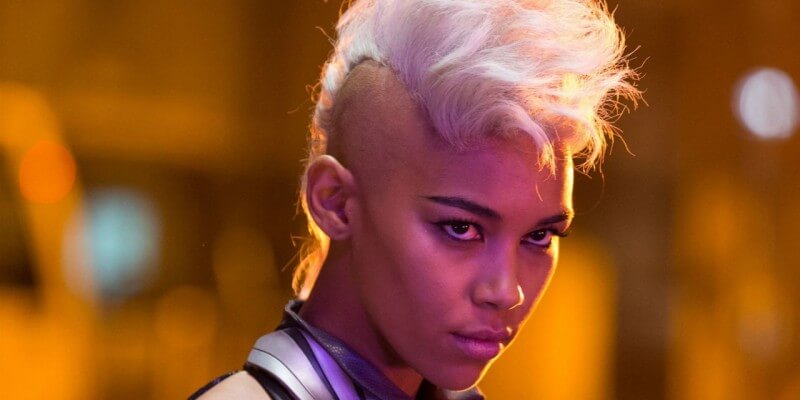 In a recent interview with IGN, actress Alexandra Shipp (Storm) decided to respond to a slew of recent rumors that her character will appear in Fox’s New Mutants movie.

“I can’t say very much about New Mutants, but it would be awesome to do a little cameo, a little Where’s Waldo?, Where’s Ororo? in the background,” Shipp said. “I love Storm as a character. I’d love to reprise her in many different movies and be able to show people different sides of her because she is so multidimensional and I think that the people who love Storm at least as much as I do, really want to see that. We want to see Storm killin’ it and kickin’ ass. That’s the best thing about her, how amazing and powerful she is.”

It sounds like she’s very passionate about her character, and that’s great news for fans of the franchise. Obviously, this isn’t necessarily a confirmation that she will appear in the movie, but she is most certainly down to make an appearance as the weather-weilding hero in other films. New Mutants will be directed by Josh Boone, and feature lesser-known mutants such as Magik (rumored to be played by The Witch’s Anya Taylor-Joy) and Wolfsbane (heavily rumored to be played by Game of Thrones’ Maisie Williams).

Are you guys excited about the possibility of more X-Men films? Let me know what you think in the comments below!