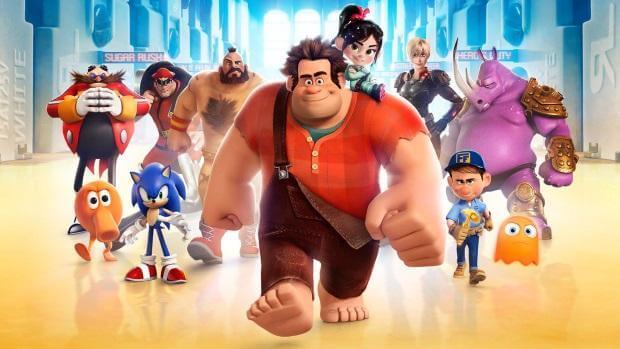 Rumors of a sequel for the video game-inspired hit movie Wreck-It Ralph has been floating around for a long time. Directed by Rich Moore (Zootopia) and John C. Reilly voicing the main character Ralph, the movie quickly became a hit for Disney and fans definitely want another visit to the pixelated world.

Talking to Collider, Reilly seems to have let the cat out of the bag thought when he basically admitted that a sequel is on its way. When asked about the movie Reilly said:

Well, we’re making another one! We’re working on it. [Animated features] take a long time to make, though, so be prepared.

Unfortunately no official word has come from Disney and as Reilly himself pointed out it may be awhile before we see Wreck-It Ralph back on the silver screen.