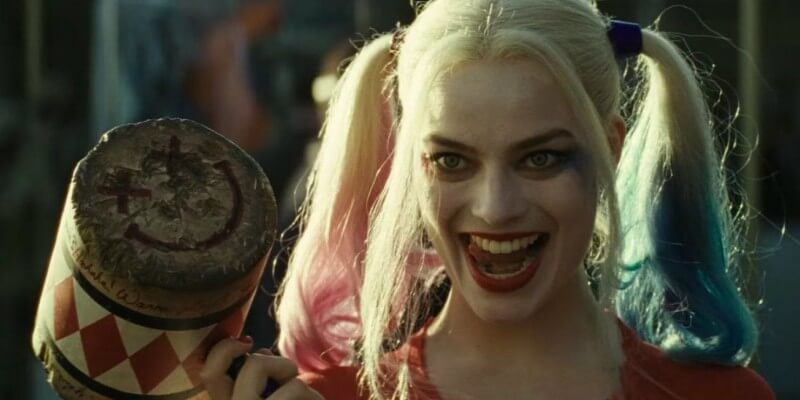 DC’s “Suicide Squad” movie isn’t being released until August 5th, but its studio Warner Bros. is reportedly already planning a spin-off of sorts centered around Harley Quinn, the Joker’s right-hand lady who originally appeared in “Batman: The Animated Series,” and is now played by Margot Robbie (“The Wolf of Wall Street”).

Apparently the impetus for the project was Robbie’s idea, and was inspired by her research into the character as she prepared for the role in “Suicide Squad.”

According to the exclusive story in The Hollywood Reporter:

But in an interesting twist, the project is not a Quinn solo movie. Rather, it would focus on several of DC’s female heroes and villains. Details are being closely guarded but names such as Batgirl and Birds of Prey have surfaced, although in what capacity, it’s not clear. Warner Bros. isn’t commenting.

There is also a scribe penning the script but those details, too, are being kept secret, although it is known that the writer is female.

Fans of DC comics and characters will certainly be excited to see a Harley-centric movie in the works, and it will be a refreshing change of pace to have an ensemble cast of female characters taking the spotlight in a major superhero movie.

No word yet on when we can expect the movie to enter the production phase, but it’s likely DC is waiting to see how “Suicide Squad” performs this summer to make an official announcement.