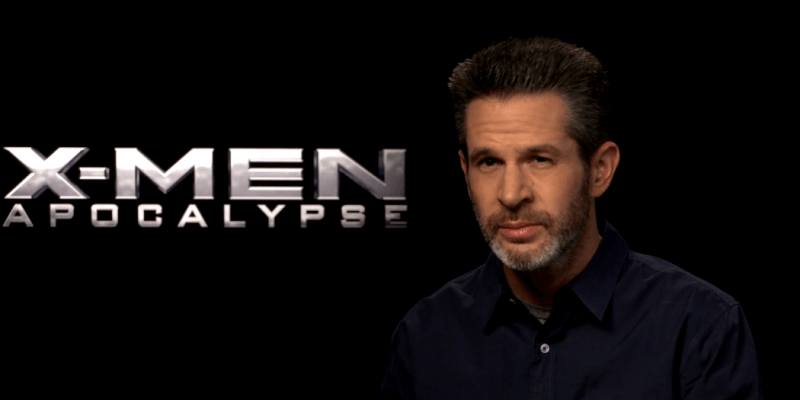 While X-Men Apocalypse drops in a few days, the team behind the scenes aren’t wasting any time letting fans in on deleted scenes.

There is apparently a “mall scene” (or at least that’s what it’s called by screenwriter and producer Simon Kinberg) that was more of a montage, but certain elements of it did end up making the theatrical cut. Maybe spoilers below?

“The mall sequence was probably the biggest scene that we cut out of the movie, um, and it was where they, right now in the finished film where they come out of watching Return of the Jedi, that was the culmination of the mall sequence. But it was just like a montage more than a sort of like sequence or narrative piece of the movie,” Kinberg told Collider.

You can check it out below:

So what do you think of the scene? Not super important, but it’s always neat to see what didn’t make get past the chopping block. Let me know your feels in the comments below!