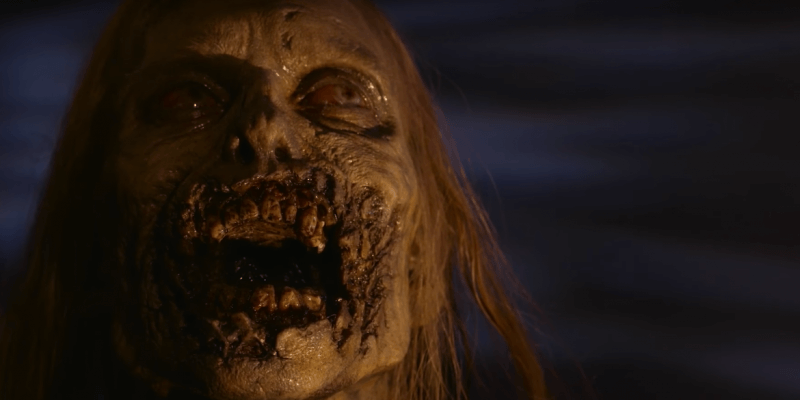 The more I hear about the new Walking Dead attraction at Universal Studios Hollywood, the more I want to fast-forward to its July 4th opening!

IGN has a video where executive producer Greg Nicotero takes us inside his KNB Efx studio, along with a major sneak peek of the walkers you’ll see in the attraction. He reveals how they’re straight out of the hit TV show, and even features one of the first walkers we ever saw on the series. Without a doubt, this thing is going to be awesome!

IGN also had the opportunity to pick Nicotero’s brain on what it takes to bring a post-apocalyptic dead world to life for guests making their way to the theme park:

“After six years of working on The Walking Dead, we have a great opportunity to take The Walking Dead out of the studio, off the soundstage and into an attraction at Universal Studios Hollywood where guests can come face-to-face with walkers,” said Nicotero.

He continued, “It’s very exciting to be able to make the attraction as 100 percent authentic as possible. We’re getting the chance to utilize molds that were created specifically for the show and translate them into parts of the attraction. We’re creating animatronic walkers that guests will be able to see… it’s never been done before… it’s one-of-a-kind, state-of-the-art… and I can’t wait.” The attraction itself will feature real life actors stalking and hunting guests at Universal Hollywood Studios — kind of like a year-round Horror Nights house! So what do you think? Are you ready to bring on the dead? Let me know your thoughts in the comments below!