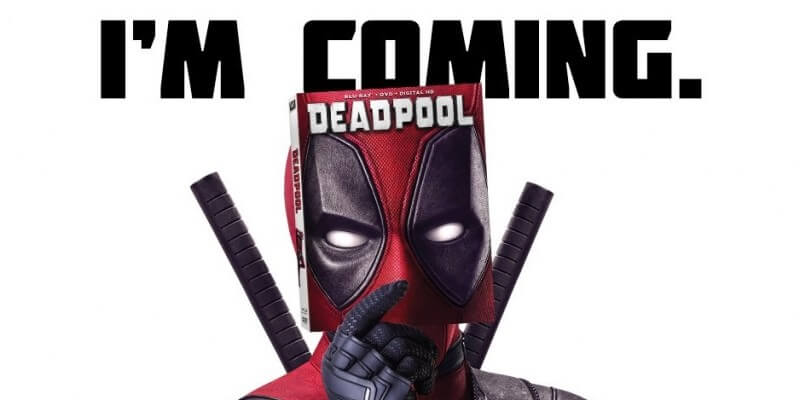 Look, it’s Deadpool so pretty much anything goes when it comes to Marvel’s latest superhero film and it’s idiosyncratic anti-hero. But boy we weren’t exactly expecting this trailer from 20th Century Fox to help spread the word that the worldwide box office smash is arriving on Blu-ray and Digital HD on May 10.

So I’m just going to go ahead and assume that the hashtag #Deadpole is not a typo either. And if you haven’t seen the movie yet, rest assured that there’s a bit more “action” in the actual flick.

Comments Off on VIDEO: The new Blu-ray trailer for Deadpool is rather interesting