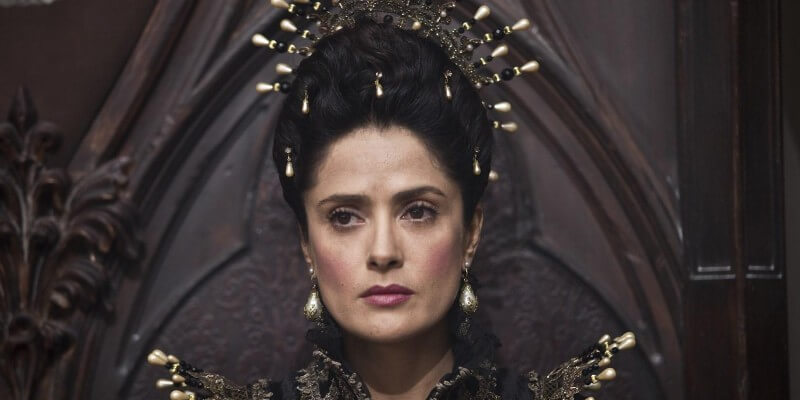 Tale of Tales  looks to be all sorts of crazy and violent.

Given the fact that American audiences are no strangers to gritty retellings a classic fairytales, it’s nice to see some material explored that many don’t seem inclined to tread. It’s also worth noting that this will be the very first English-language film from Italian director Matteo Garrone (Gomorra, Reality).

Tale of Tales is inspired by the fairy tales collected in the 16th century by Giambattista Basile, and stars Salma Hayek and John C. Reilly as a king and queen tormented by their lack of a child.

The result is…well, maybe see for yourself:

Tale of Tales is now available exclusively on DirecTV, and it comes to theaters via Sundance Selects on April 22.