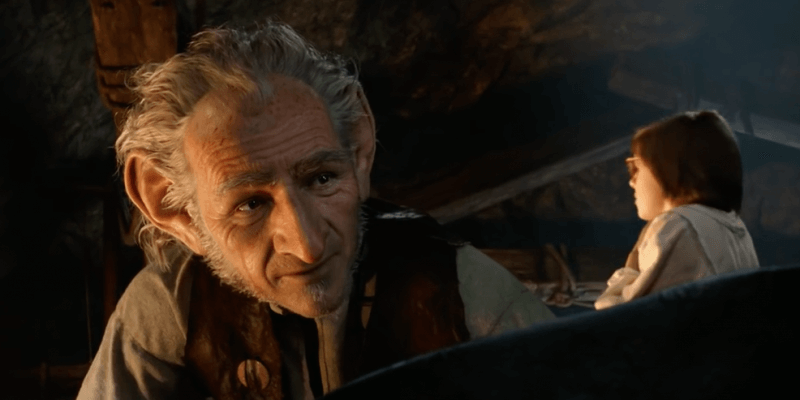 Check out the new trailer and poster for Steven Spielberg’s The BFG! The film is based on the best-selling 1982 book by Roald Dahl, and stomps into theaters nationwide on July 1.

A girl named Sophie encounters the Big Friendly Giant who, despite his intimidating appearance, turns out to be a kindhearted soul who is considered an outcast by the other giants because unlike his peers refuses to eat boys and girls.

Every piece of media released for this movie makes me more and more excited to see it!

Take a look below:

And here’s the poster: So what do you think? Are you ready to see this classic tale brought to life by one of the best directors of our time? Let me know what you think in the comments below!

Comments Off on VIDEO: Steven Spielberg and Disney’s “The BFG” gets a new trailer and official poster