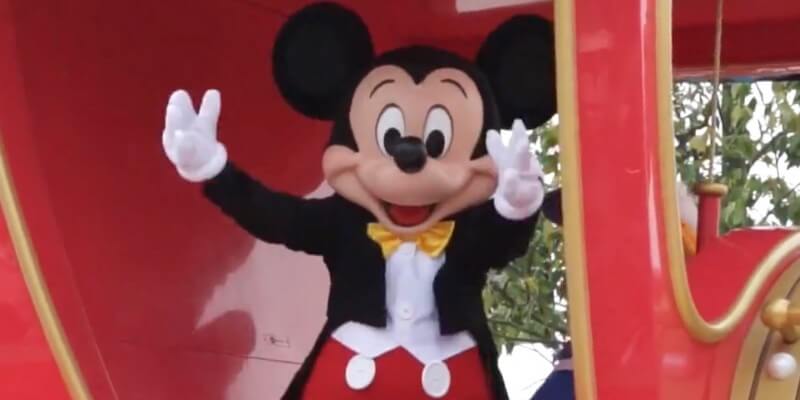 As Shanghai Disneyland continues its soft opening phase, more of its unique entertainment is making its way online – the latest of which is a look at Mickey’s Storybook Express, the park’s daytime parade.

We have video of the full parade thanks to Matthew Eberle / Eberle Cosplay. (Be sure to continue to follow his Shanghai Disneyland adventures on Facebook and YouTube!)

Among the new parade’s highlights are an elaborate “Frozen” unit featuring Anna, Elsa, Sven, and Olaf all aboard Elsa’s icy castle float, tailed by a huge Marshmallow float / puppet.

Also included in the parade are Rapunzel and Flynn Rider of “Tangled” along with the whole Snuggly Duckling gang. Other units include Mulan, Toy Story, and more.